Addiction doesn’t discriminate. It affects everyone across all races, gender, social status- poor, rich, young, old and famous or not. These 5 celebrities have spoken openly about their battles with drugs and alcohol and they are, as we know today, maintaining their sobriety.


W e watched them on the big and small screens and we have seen them in the tabloids. But in reality, what we see is only a glimpse of who they are. They suffered privately too and we wish success and health for all of them through their continued sobriety. You may recognize him as the famous Harry Potter actor, melting millennial hearts all over the globe with the billion-dollar franchise. During an interview with "The Telegraph in the UK", Daniel said, “I change when I’m drunk. I’m one of those people who changes.” He goes on, “There is something in any person who drinks in a way that’s clearly not good for them, something that is attracted to that chaos.” Daniel recently celebrated 5 years of sobriety and is staying healthy through bettering his eating habits and exercise. The heartthrob Irish actor struggled with drugs and alcohol for years. In December 2005, Farrell checked into rehab for addiction to recreational drugs and painkillers. During an interview on "the Late Show with David Letterman", Farrell said, "There was an energy that was created, a character that was created, that no doubt benefited me. And then there was a stage where it all began to crumble around me.” He has now been sober for eight years. Demi is a classic Hollywood beauty who lit up the screen in "St. Elmo’s Fire", who teased us in "Striptease", showed us her fierce side in "GI Jane" and made us weep in "Ghost." Among countless other box-office hits, Demi’s success catapulted her as one of the most sought-after actresses of the 1980s, 1990s and 2000s. Demi’s past is a difficult one, she has struggled with the suicide of her father figure, as well as with abandonment issues. According to "People Magazine", as a young rising star Moore underwent rehab for drug and alcohol abuse in the mid-’80s, and again sought help in 2012. She has been sober since then.

“Addiction doesn’t discriminate. It affects everyone across all races, gender, social status- poor, rich, young, old and famous or not. ” Mel is best known for his roles in "Lethal Weapon", "Braveheart", and "The Passion of the Christ", but what you probably didn’t know was the downward spiral Mel experience over a decade ago. The media swirled with headlines after Gibson’s 2006 DUI charges, when he was recorded making anti-Semitic remarks and displaying manic behavior due to intoxication. Mel was battling a severe alcohol problem. He has since apologized for his reckless behavior and is working again in Hollywood. Gibson has remained sober for over ten years since the incident. If you grew up watching "Full House", you remember the adorable little Stephanie Tanner who was the middle child of the family. Jodie started drinking alcohol when she was 14, shortly after the "Full House" series finale. Over the next couple decades, she used ecstasy, methamphetamine, and crack- stating that she turned to drugs because she was "bored.” In 2009, Sweetin wrote a memoir called "unSweetined", which chronicles her downward spiral of alcohol and drug abuse. She says today her life has improved since getting sober in 2011.

Addiction and the Presleys

Celebrities Who Survived Overdoses and Got Sober

At Banyan Treatment Center we focus on healing your body from the inside out. Our clinicians are here to treat the mind, body, and soul. We believe in providing growth through your whole recovery process, from detox to aftercare. At our drug and alcohol treatment center, we are here to help. If you or someone you know is suffering from this deadly disease, the time to get help was yesterday.

Learn more about the Banyan Difference 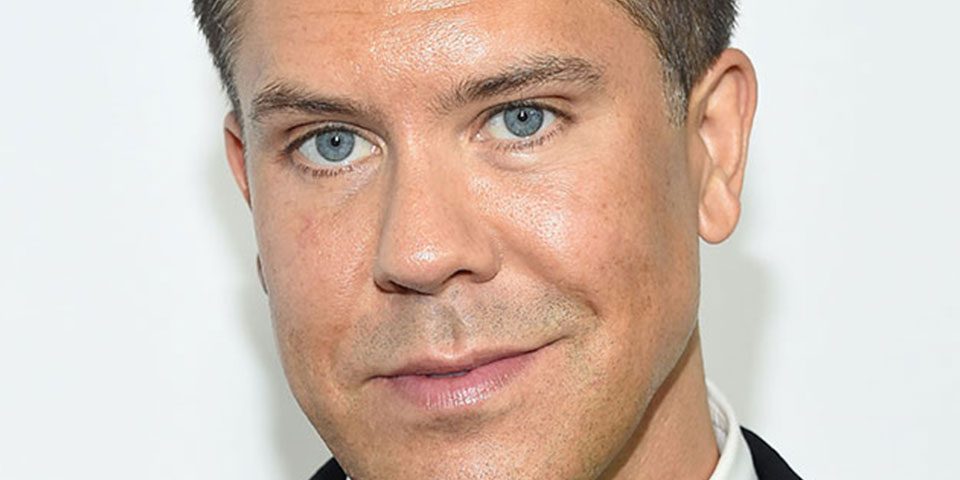