What Happens When You Mix Cocaine and Molly? | Banyan Delaware

What Happens When You Mix Cocaine and Molly?

Molly, otherwise known as MDMA or ecstasy, is a synthetic drug that produces both stimulating and hallucinogenic side effects.

Due to its impact on the brain and body, Molly is a popular drug of abuse, especially in clubs, music festivals, and raves. However, it’s slowly become more common in other settings. Cocaine is another addictive stimulant that produces dangerous side effects when used on its own. Although both drugs can cause significant side effects alone, they’re sometimes used together to amplify the person’s experience, which begs the question: what happens when you mix cocaine and Molly?

In order to understand the effects of a coke and Molly mix, you have to know what each drug does to the brain.

Molly is a synthetic or man-made drug that acts as a stimulant and hallucinogen. This means that it not only increases nerve activity in the brain but it also produces mind-altering side effects like hallucinations. MDMA is usually sold in tablet or capsule form. When taken, Molly produces side effects like increased energy, distortions in time and perception, and enhanced enjoyment from sensory experiences.

Due to its excitatory effects, ecstasy is a common drug of abuse at clubs, festivals, and raves because it “enhances” the user’s experience. However, as with many other drugs, Molly users are often blinded by the temporary euphoria it produces and neglects its dangers. Molly often contains a variety of harmful chemicals referred to as cutting agents. These cutting agents could be anything from methamphetamine to ketamine to a cough suppressant called dextromethorphan, and these chemicals increase the drug's side effects and users’ risk of overdose.

Coke or cocaine is an addictive stimulant that’s well-known for its high potential for abuse and addiction. While it doesn’t produce hallucinations as ecstasy does, coke produces excitatory effects like increased energy, alertness, heart rate, confidence, sex drive, and sociability. Coke does this by stimulating dopamine release in the brain and then preventing certain proteins from absorbing the excess, producing an intense rush of euphoria, pleasure, and energy.

However, like Molly, cocaine also contains some dangerous ingredients. Paint thinner, cornstarch, talcum powder, flour, baking soda, and gasoline are just some of the various substances used to cut cocaine in drug dealers’ attempts to increase profit by making the product weigh more. Long-term cocaine use is known for causing cardiovascular and liver disease, among a variety of other issues. Cocaine addiction is also a common result of chronic abuse, a condition that is best treated with the help of a cocaine detox and rehab program.


Side Effects of Taking Molly and Coke Together

Individually, these drugs are dangerous. But what happens when you take cocaine and MDMA together? Cocaine and ecstasy are sometimes combined in a practice known as “cloud mind” or “bumping up” to experience an intense high. Mixing cocaine and Molly can cause significant health risks to the user because of both their side effects and ingredients.

Common side effects of Molly and coke taken together include:

Another possible danger that can occur from taking Molly and coke together is overdose. When a person overdoses on drugs, their body is unable to metabolize all of the toxins in their system. As a result, the liver and other organs shut down.

Some cocaine and MDMA overdose symptoms include:

If you suspect that someone is overdosing, call 9-1-1 immediately. Medical attention can reduce the risk of permanent brain damage and even death.


Long-term drug abuse can not only impact your health but your mental well-being and relationships, as well. If you’re addicted to drugs or alcohol, don’t wait any longer to get help. Not only does our Milford treatment center offer cocaine addiction treatment, but we also provide medically monitored detox and a variety of drug therapy options to address both the physical and psychological factors of substance abuse.


To learn more about our inpatient drug treatment, call Banyan Treatment Centers Delaware now at 888-280-4763. The specialists at our Milford rehab are here and ready to help.

How Parents Can Prevent Drug Abuse: It Starts With You 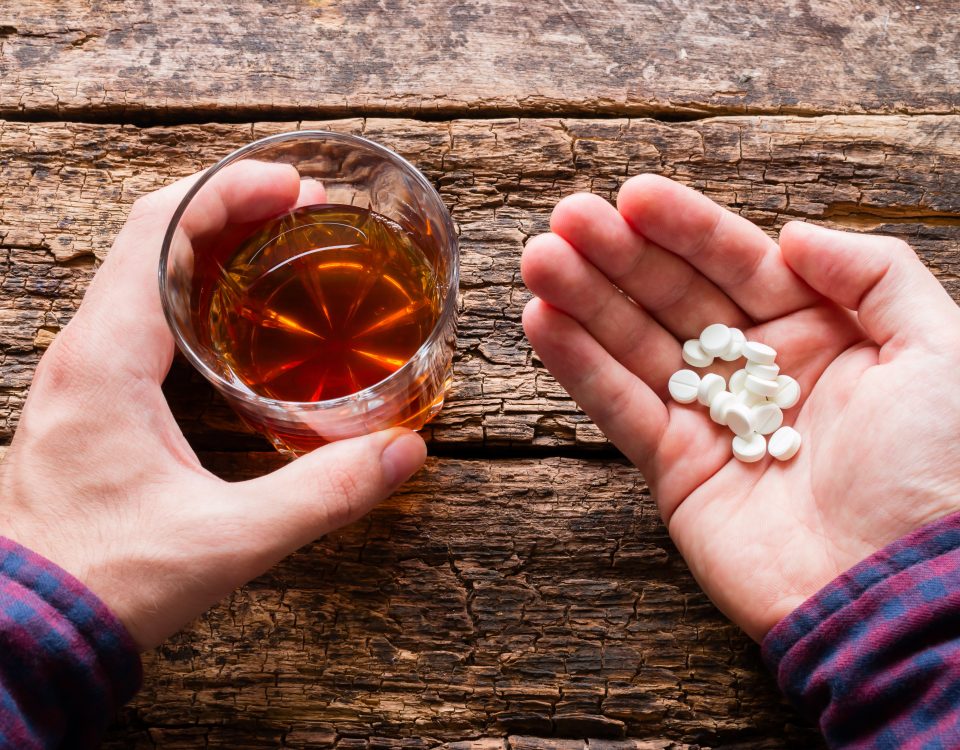