Could You Be Charged For Someone Else’s Overdose? - Banyan Treatment Center Skip to Content

Could You Be Charged For Someone Else’s Overdose?

With the rise of the opioid epidemic and the number of drug overdose deaths skyrocketing, officials and leaders are desperate to find ways to keep this trend from continuing.

In the minds of some people, anti-drug campaigns and addiction rehabs may only be able to go so far. The criminal justice system has another way of taking matters into their own hands.

Getting Charged for Murder for Overdose Deaths

Many people believe that drug dealers should be punished for the part they play in overdose deaths. They may knowingly sell drugs with dangerous combinations or levels of lethal substances like fentanyl. They are also only perpetuating the addict’s problems. While the law looks to punish these individuals, the situation becomes a bit stickier when it comes to defining who counts as a drug dealer. Not everyone who sells drugs is like the drug dealers that they describe in the movies.

Whether it is your best friend or someone you don’t even know, you could be charged for someone else’s overdose for what seems like no other reason than that you shared the drugs with them. While a murder charge may seem widely unfair, homicide-by-overdose laws have been a part of the United States’ legal system since the 1980s. Previously, homicide charges for drug overdoses were incredibly rare, but in line with the opioid epidemic that has struck the country, these charges have become much more common. For example, the New York Times estimates that these cases have quadrupled in the last decade in Minnesota.1 Other states have also recently introduced stricter laws regarding drug overdose charges.2

The Problem With Getting Charged for Someone Else’s Overdose

The law is set up to punish drug dealers, but many people have qualms with these laws. Not every drug dealer is a part of a larger drug ring. While high-level drug dealers may be responsible for the widespread distribution and illegal sale of substances throughout the country, some drug dealers are less involved in the drug trade.

In some instances, people who received homicide charges for drug overdose deaths were friends and family members of the person who overdosed and are mostly trying to fuel their own addiction. Instead of getting residential treatment or other help, these low-level dealers are getting charged when someone else overdoses. These people often care about the person who overdosed and get caught when calling 911 for help. Because of this, many also fear that these laws deter people from calling for help when they notice signs of a drug overdose. So, while prosecutors continue to make these charges, many think that these homicide charges for drug overdoses are counterproductive and do little to help the alarming overdose problem.

If you or someone you know struggles with a substance abuse problem, there is hope for change. At Banyan Treatment Centers, our experienced personnel help people overcome various addiction problems. 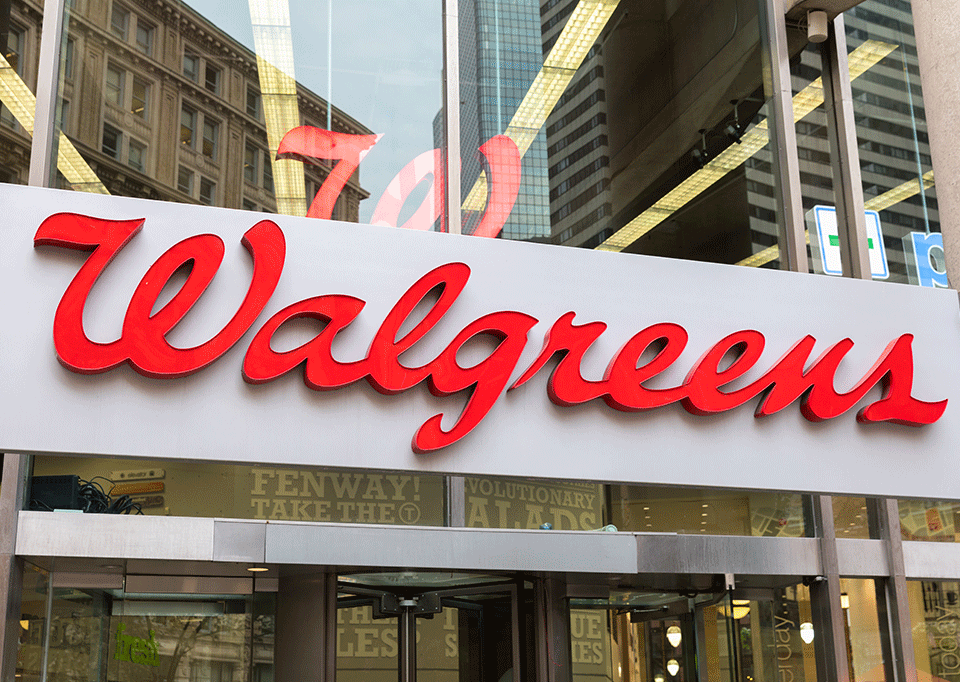